For those who don’t know, these PlayStation 2 titles were online-focused co-op experiences that contained a number of different scenarios across different locations, containing classic Resident Evil puzzles and enemies. The whole package was essentially loads of various, miniature Resident Evil games packed into one, each taking roughly three to four hours to complete. You could play as lots of different characters with unique weapons and attributes attached, and there was even a mechanic where you could be bitten by a zombie and you’d then only have a limited amount of time to finish the scenario before the T-Virus took over. Pretty cool, right? 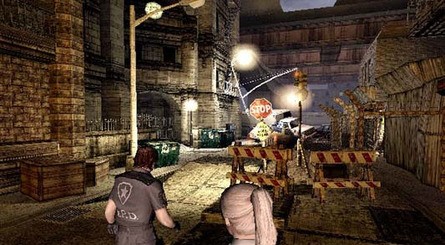 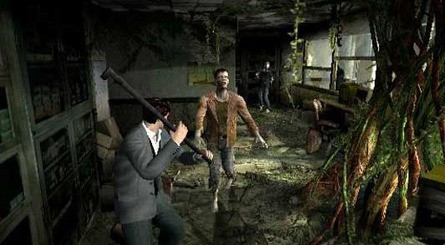 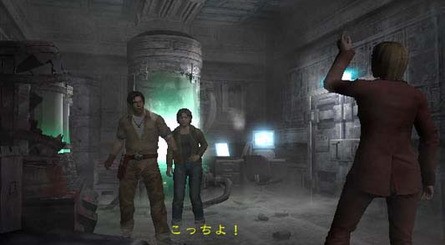 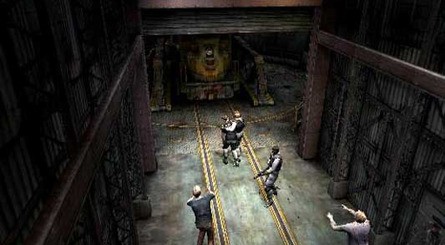 Now, it doesn’t take a wizard to identify the problem here. Two online heavy games released on PS2? Yeah, they’re never going to take off. While they could be played in single player, the Resident Evil Outbreak titles were designed around co-operative play, and so they only really got their due on PC. I don’t know a single person who owned the PS2 Network Adaptor, after all. There wasn’t even any voice chat either.

Times have changed though and with an Internet connection being the standard in 2021, I think Resident Evil Outbreak is primed for a reboot. If Capcom were to use the same model as it did in 2003, we could have a real winner on our hands. Just imagine a collection of these Resident Evil scenarios offered at launch, which is then supplemented by DLC every few months. The base game would have to be fairly beefy, with at least five or six locations to complete, but then the world’s your oyster as far as post-launch support is concerned. Add a new character here, another weapon or item there. Then a couple of times each year, there would be an entirely new scenario to work through. Keep the concept the same and I would be all over this — hell, bring back a few of the areas from the two original games. I’d love to visit that prison map and the zoo one more time. 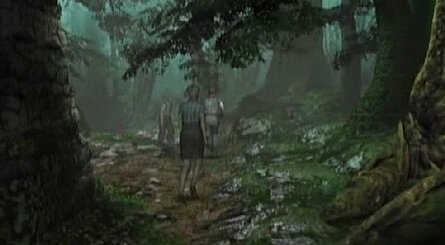 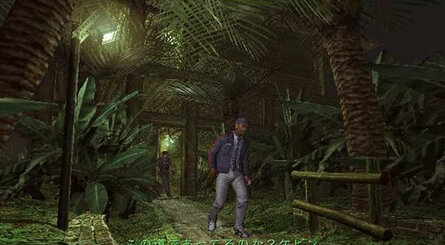 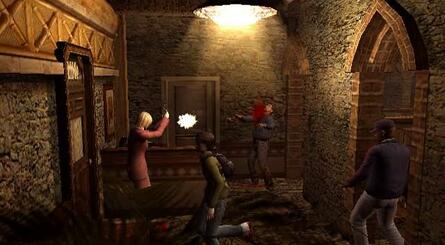 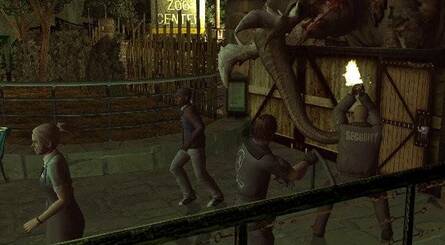 So, as Capcom prepares a Resident Evil showcase for next week, which will contain details for a 4-6 player online mode seemingly separate from Resident Evil Village, I’m dreaming big. The Outbreak concept makes far too much sense for the multiplayer world we live in today — I really can’t think of a better fit. And that’s why it’ll never happen. The closed beta in question will be something completely and utterly different to this, crushing my dreams in the process. Capcom hasn’t teased or hinted at a reboot whatsoever, but I can hope and pray, can’t I?

Do you too want to see Resident Evil Outbreak make a comeback? What do you think it would look like on PS5? Post your theories in the comments below.