Soapbox: PS5 Backwards Compatibility Has Kept Me Glued to My Next-Gen Console

As far as next-gen console launches go, I think the PlayStation 5 is the best ever. Between the first-party titles like Marvel’s Spider-Man: Miles Morales and Demon’s Souls, and the key multiformat releases like Assassin’s Creed Valhalla and Call of Duty: Black Ops Cold War, there’s been plenty to play. But every system faces a cold hard reality six or so weeks after release: its fledgling library simply can’t compete with the near-decade of content its predecessor plays host to.

I remember this being particularly true with the PlayStation 4 for a frighteningly long time. Once I was done with Killzone: Shadow Fall, I went back to the PlayStation 3 for what felt like an eternity. I ended up playing dozens of games on the last-gen device, including some brand new releases like Gran Turismo 6. In fact, it wasn’t until around 2015 that I truly transitioned to the PS4.

But with the PS5, there’s no danger of that happening. While it’s barebones and in need of iteration, I vastly prefer the ecosystem of Sony’s next-gen console, and backwards compatibility means I never need to leave it like I did with my PS4 almost a decade ago. I’ve already beaten the major PS5 titles, including Sackboy: A Big Adventure, but I’m playing my new system for hours on end every single day. You have to literally tear me off the thing at the moment. 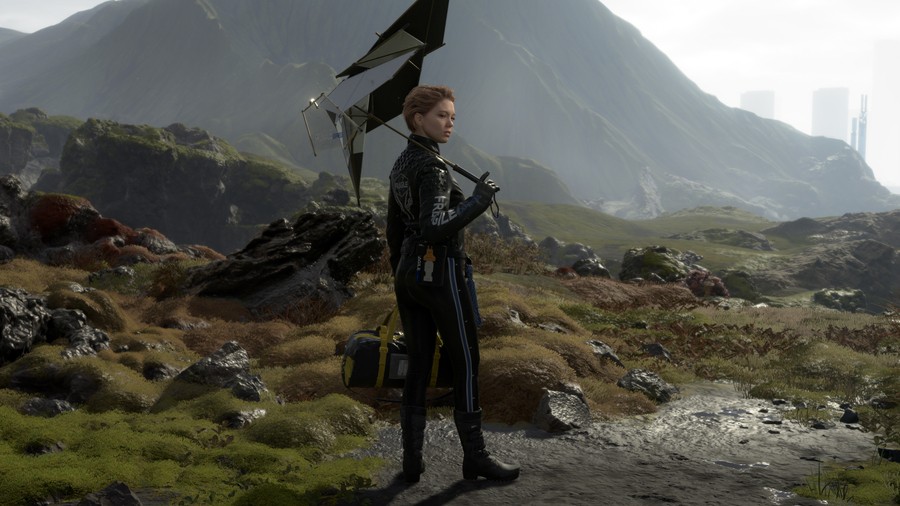 Now part of this is down to my personal circumstances – I’ve been fortunate enough to have a bit more time to play of late, and lockdown has only increased my sessions – but I’m genuinely also having a blast digging through my library. I returned to Days Gone recently to mop up my Platinum Trophy, and it felt like a different game running at 60 frames-per-second on Sony’s new system; I’m currently revisiting Hitman 2 ahead of its successor.

It’s disappointing that not every title has been enhanced for the system – Final Fantasy VII Remake, a title I recently beat, would have been dreamy at 60 frames-per-second – but I love that I can just install the game on my PS5 and enjoy it within the slicker, swifter operating system that Sony has created. I’m planning on taking Death Stranding off my shelf of shame soon, and the fact that I don’t have to keep my PS4 hooked up is a godsend.

Now obviously a console needs to stand on its own strengths, and the native PS5 library looks set to grow a lot this year. But we’re in a transition period, it’s okay to admit that, and backwards compatibility has completely transformed my relationship with Sony’s new console. Where I spent a chunk of the PS4’s first 12 months with my PS3, I’m absolutely loving playing PS4 games on my PS5. It’s convenient and fun, and I hope that all PlayStation platforms will be backwards compatible from this point on. 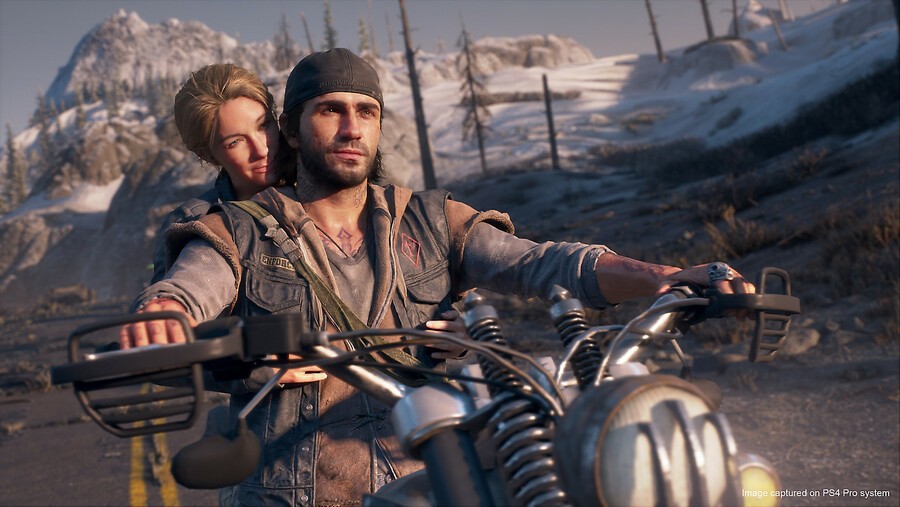 Are you finding that backwards compatibility has kept you glued to your new console as well? What games have you been playing most on your PS5 and why? Put your PS4 away in the comments section below.

The Witcher books: reading order and where to start