Soapbox: PS5’s Pad Has Made All Other Controllers Feel Ancient

At the time of writing this, I’m playing Cyberpunk 2077, and besides all its other issues – and there are lots of them – one thing that’s bothering me is its lack of DualSense support. Obviously this is a PlayStation 4 game so I never expected it to take advantage of the PlayStation 5 pad, but here me out here: it’s hard to go back to basic functionality once you’ve experienced what Sony’s new controller can do.

I’ve been noticing this for a while, to be honest. A few weeks ago I played Resident Evil 3, which was fine in of itself – but not getting any resistance from the triggers when firing Jill Valentine’s weapons was uber-disappointing, and the rumble lacked nuance. Again, it’s a PS4 game so I had no real expectations, but the point I’m trying to make is that it’s really difficult to go backwards once you’ve experienced what the DualSense can do.

Take racing games, for example: I booted up Burnout Paradise on a whim recently and enjoyed buzzing around the sandbox, but racing games just don’t seem right without the triggers fighting back under your fingers. These older games lack the added dimension of feedback that PS5 affords, and while they’re still fun on their own merits, it does feel like you’ve lost one of your senses; it’s like eating Spaghetti Bolognese without being able to smell the aroma of the sauce. 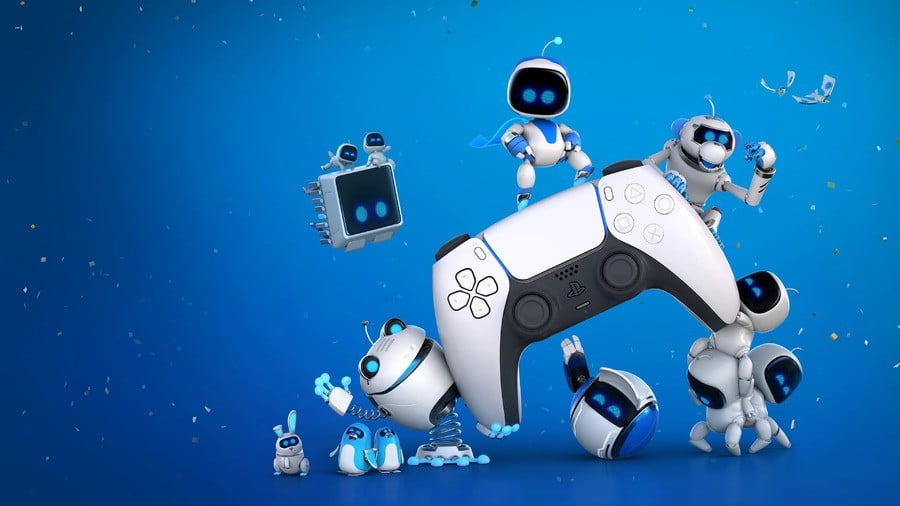 To be clear, this observation doesn’t just apply to backwards compatible titles; I think even a game like Sackboy: A Big Adventure, which uses some of the DualSense’s features but doesn’t go mad, feels flat compared to Astro’s Playroom. And there aren’t many first-person shooters on the PS5, but I simply couldn’t imagine playing one without the texture that Call of Duty: Black Ops Cold War adds. Even sports games no longer feel correct to me without resistance on the triggers to illustrate fatigue.

You’ve got to give credit to Sony here: I liked the DualShock 4 a lot, but playing with it frankly feels pathetic once you’ve used a DualSense. That’s not just because of the improved ergonomics of the PS5 pad, but also because it adds so much nuance to games when implemented correctly. I can still play and enjoy PS4 games, of course, but I can’t help but feel like there’s something missing in all of them now. PS5’s controller has literally changed the game.

How do you feel about playing games without proper DualSense integration now? Do you feel like something’s missing since using the controller, or do you think the pad’s unique features and functions are overrated? Feel things differently in the comments section below.

Expanding our reviews team - Nintendo Everything

Expanding our reviews team - Nintendo Everything