Soapbox: The NYT Thinks We’re Gaming Too Much, But It’s One Of The Only Things Keeping Me Sane

It’s that time of year again: a large publication has had decided that kids play too many games, and this time it’s a COVID-flavoured special, courtesy of the New York Times, designed to make parents feel guilty for letting their energy-filled children play video games after being cooped up all day doing online school.

I won’t pretend that video games are actually perfect, although it’s tempting to go on the defence, here. There are a lot of predatory practices in games, like microtransactions and gambling mechanics that can easily seduce kids into getting addicted. Plus, the last two generations – the ones that grew up with technology – are so used to everything being served on a screen that we often struggle to be alone with ourselves for any stretch of time at all without one in front of us. Yes, we all take our phones to the toilet. Yes, we play Switch on the sofa while we watch movies. Can you blame us? Technology is so delicious, and life is so short.

But I do want these publications to consider the kids’ point of view. They’re bored! They’re stuck inside! They miss their friends! Where’s the empathy for this generation of children that is spending a significant proportion of their lives in a global pandemic, where nothing they do is right, learning is near-impossible, and the governments keep rewriting the rules?

Honestly, if I was a kid during all this, I’d have rioted.

It’s not much of a hyperbolic statement when I say that video games have kept me sane during all this. If this pandemic had happened during the early 2000s, I would have only been in touch with my chums through MSN Messenger, limited to short bursts of text and spamming of the wilted rose emoji to symbolise how sad we were. I would have had my tiny library of Game Boy Advance games to entertain myself. I probably would have read more books, but they’d be books I’d read before, anyway.

In 2020, I can ping my friends on Discord and be running around a virtual world with them in a matter of minutes. 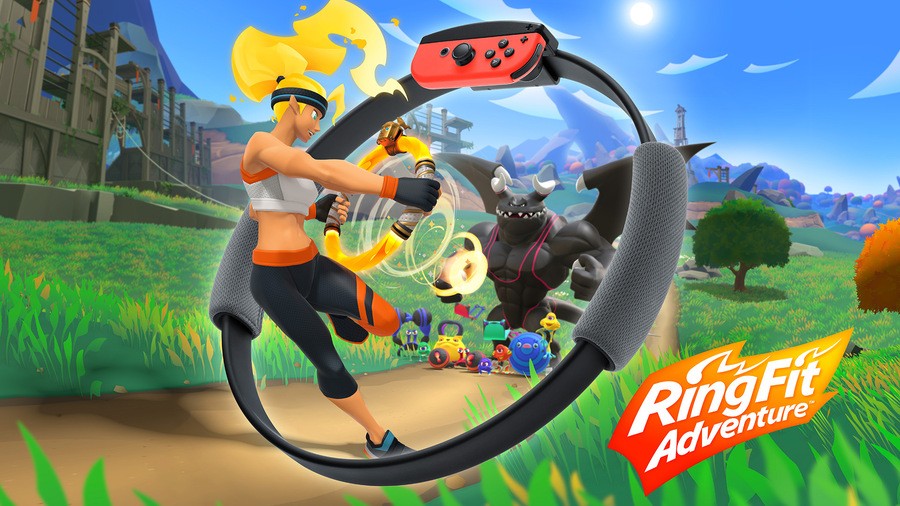 The NYT piece references increased online use being associated with anxiety, depression, obesity, and aggression, which – in my experience – can be true. Going on Twitter makes me anxious. Trying to beat a difficult platformer, like Guacamelee or Ori and the Blind Forest, makes me stressed. Playing games all day and not going outside makes me gain weight.

Do you know what else is true? Winding down with Hades actively helps me when I’m anxious, because it gives me something to hyperfocus on. Playing Ring Fit Adventure every morning not only helps me stay in shape, it makes me actively want to go outside and do more exercise. Streaming games helps me feel less alone in a pandemic where I’m separated from almost all of my friends.

A couple of weeks ago, around New Year’s Eve, I played Among Us for the first time with a group of friends. I haven’t seen them in a year and a half – they live in England, I live in Canada, and we’re in a pandemic, so taking flights across the ocean to have a cup of tea and a natter is frowned upon.

Now, I’ve never murdered any of these friends on a spaceship in real life, so take this with a pinch of salt, but when we’re playing games together, it feels a lot like hanging out. Even when those games are about betrayal and lying (which I did very successfully, by the way). We also play Dungeons and Dragons together, watch Bridgerton together, and goof around on co-op games like Animal Crossing and PHOGS!, when we can find the time. I don’t feel like I’m trapped in a house, on the other side of the sea, unable to go outside – I feel like I have a rich (albeit virtual) life.

My partner and I spend most of our evenings in front of a screen. Sometimes we do jigsaws while watching a movie; sometimes we play Final Fantasy VII Remake together; sometimes we get a couple of friends together to demolish each other at Puyo Puyo Tetris. The key is moderation – we also cook together, go on walks into town, and eat most of our dinners at the table. We even banned phones at bedtime, so we read or talk instead. This balance was hard-won, and we slip up a lot. But when we lived apart for the first few months of the pandemic, we would play Minecraft for hours together. That time wasn’t any less high-quality than the time we spend screen-free. Gaming has enriched our lives and our relationship, and life would be very different without it.

To see a bunch of children getting increasingly depressed and worried during an unprecedented global pandemic, and then blame said depression on gaming – their only release, and maybe their main way of socialising – is unkind and unfair, and it comes from a place of fearing what we don’t understand. 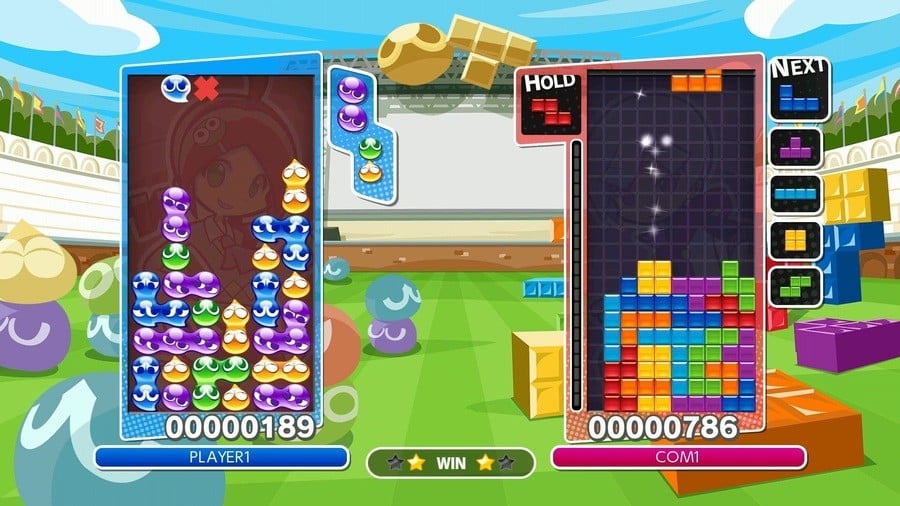 I grew up with games. I understand their allure and their dangers. I won’t pretend to know anything about parenting, because I’ve never had a child (although I was one once), so I won’t lecture anyone on how to raise their kids. I know that these pieces are written for exasperated parents, who want their fears confirmed when their kid is throwing a tantrum about the wi-fi being turned off. I get it.

But kids are people, too. They’re lonely, they’re probably scared, and they want a way to escape for a little while. Do you remember how stressful being a kid was? It doesn’t seem that much to adults, who have real responsibilities and jobs, but having to go to school every day is wayyyy more taxing than most jobs, where you largely get to do the thing you’re good at, and you get paid for it. There’s social dynamics to navigate, basic human functions to figure out, and the horrifying vague threat of puberty, all while trying to remember when Henry VIII died. Wouldn’t you want to play games at the end of that, too?

Yeah, we’d all rather that kids were outside, running around, making friends, and soaking in the sun. Right now, though, we’re all just trying to survive through this, physically and mentally. Video games aren’t scary. They aren’t evil. They’re just another way to entertain yourself, and a lot of them are just really good.

I keep thinking of this one quote from the NYT article:

The family dog died on New Year’s Eve and James said that playing games with his friends helped him to not think about the loss. This concerned his mother, Kathleen Reichert, who felt that her son was escaping the emotions of real life.

“What are you going to do when you’re married and stressed? Tell your wife that you need to play Xbox?” she said to her son during the interview.

Listen, one day, this kid is going to grow up, and maybe marry someone. He will still be into playing Xbox, because that was his childhood. He will probably still play games to connect with friends, and to handle his emotions. Is it the healthiest way to cope? Maybe not. Is it better than not coping at all? You bet your butt. I just hope this kid finds a wife to whom he can say, “I’m going to play Xbox”, and she’ll understand. Maybe she’ll even join in.

Ace Combat 7: Skies Unknown Is Now the Best-Selling Game in the Series