I don’t know if I should be looking forward to the next hypothetical State of Play livestream, and that’s a problem. What was originally designed as an online platform for Sony to showcase upcoming PlayStation 5 and PlayStation 4 titles (in a very similar vein to a Nintendo Direct) has now morphed into something that even the most committed Sony fans will probably skip watching from time to time. That’s because the branding has been adopted across simple gameplay trailers for past first-party titles such as Demon’s Souls and Destruction AllStars. And while those games absolutely needed to be shown in the flesh at the time, it gives a very blasé feeling to the State of Play name. Obviously, Sony would communicate ahead of time if an upcoming showcase is centred around new announcements and reveals, but I don’t really get that sense of excitement when the term “State of Play” is muttered anymore.

The first few streams back in 2019 were what lent some legitimacy to the idea. While there weren’t loads of huge announcements that broke the internet, Final Fantasy VII Remake made its long-awaited return and Resident Evil 3 was also confirmed to be a thing during past presentations. So, you know, information worth tuning in for at least. Then came State of Play broadcasts focusing on The Last of Us: Part II, Ghost of Tsushima, and one final stream dedicated to PS4 games and a handful of PS5 experiences. At the time, Push Square editor Sammy Barker applauded Sony for allowing the project “to find its way”. However, since then, I don’t think the term has been used effectively. 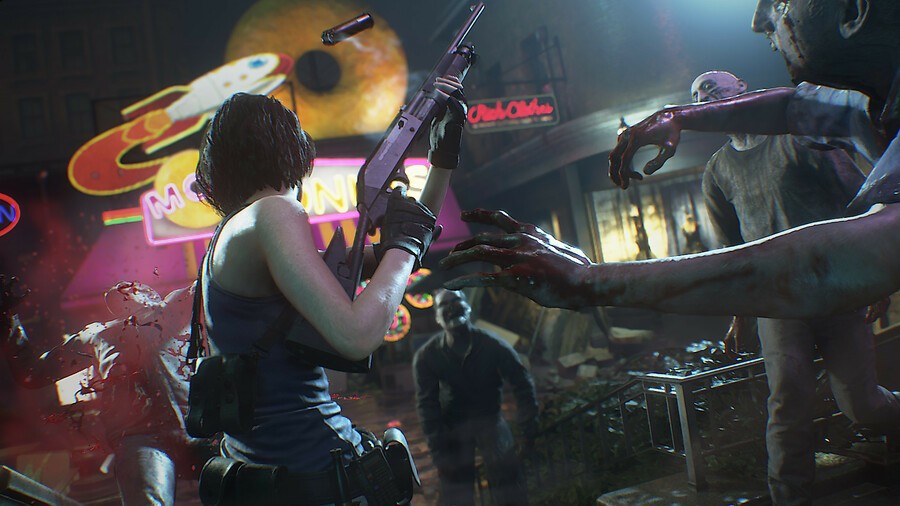 In fact, I think this is where the State of Play branding falls apart. What followed were three random drops onto Sony’s social media channels. Sid Shuman debuted the PS5 user-interface and some of its features, Demon’s Souls treated us to some raw gameplay, and current PlayStation Plus title Destruction AllStars finally revealed how it actually plays. All welcome reveals, but as far as the State of Play branding is concerned, sort of obsolete. The name didn’t need to feature whatsoever, simply appearing at the very start of each video as a sort of title card. There were no breaks to focus on key topics and news was barren besides the existence of the trailers themselves.

The waters have been muddied in terms of what to expect when you hear the term. It could be a digital showcase you won’t want to miss, or the focus could be on a PS5 game you’re not particularly interested in. And I actually did miss the drop of one of these State of Plays because I was out walking the dog on a Saturday afternoon. It almost makes me think Sony doesn’t care so much about the branding anymore as it drops something noteworthy completely outside of the usual news cycle. You could argue that’s a good thing as it comes as a nice surprise, but on the other hand, it could also come across as an afterthought. 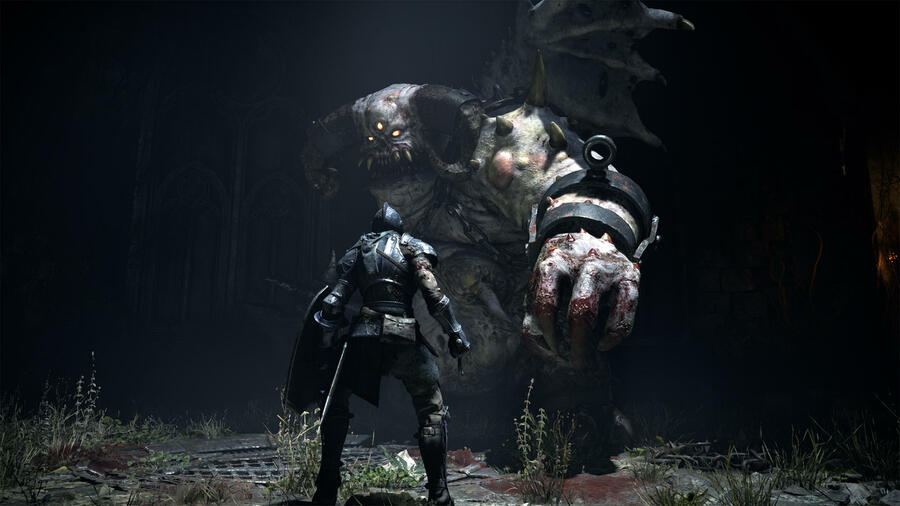 What I’m trying to get at here is that if you told me Sony has a State of Play video planned to drop later this week, I don’t know if I should be excited about it anymore. The branding has become confusing to a point where Sony would have to clearly describe what an upcoming showcase will detail for me to align my expectations correctly. A State of Play nowadays could mean anything from a bog-standard gameplay trailer to a long list of PS5 and PS4 reveals. I think Sony needs to correct that as digital presentations become all the more important without the likes of a physical E3 or PSX space to attend.

Do you agree with Liam’s take? Does the State of Play branding need an overhaul? Place your vote in our poll and share your thoughts and feelings in the comments below.