Soapbox: Why Yakuza: Like A Dragon Is My Game Of The Year For 2020

When I first dived into the Yakuza series a few years ago, I had no idea what to expect. To be honest, up until that point my knowledge on Japanese games was scarily low. But after watching reviews on Yakuza 0 and looking for something new, I dived in. 100 hours later I emerged the other side hungry for more, having just discovered one of my new all-time favourite games.

Fast forward to 2020 and I’ve completed four other Yakuza titles – none of which have satisfied that hunger as much as Yakuza 0 did. That was until I jumped in Yakuza: Like A Dragon on my Xbox Series X, which I now herald as one of the greatest launch titles ever made.

My 60-hour runtime was condensed over eight days in which I practically lived and breathed Yakuza: Like A Dragon outside of work. Even when writing out the daily events in the world of gaming, I was eager to get back into the district of Yokohama. 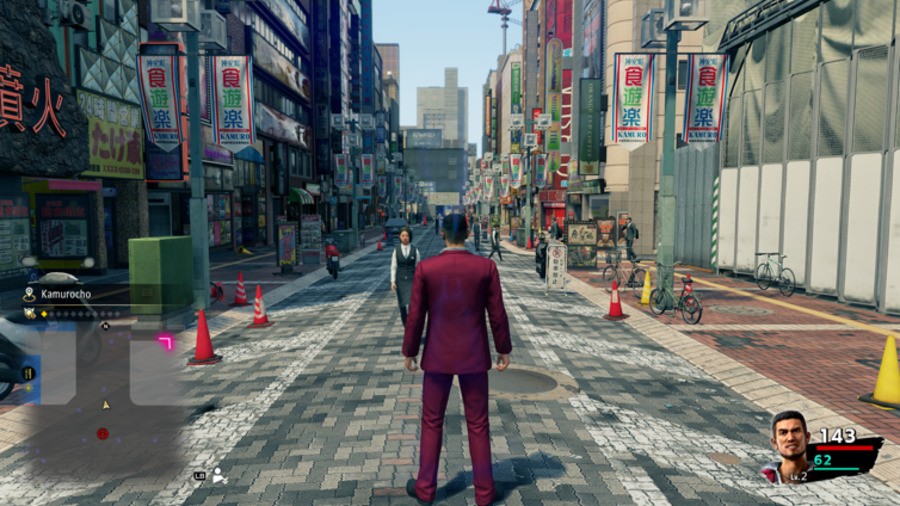 I could easily dissect each gameplay element, talking about how the shift to turn-based combat feels natural, or how its Dragon Quest inspired roots resonated with me. But I think everything about Yakuza: Like A Dragon that works is its cast, backed by incredible voice work, both Japanese and English dubbed.

In a year which has separated us from friends and loved ones, Yakuza: Like A Dragon’s ability to forge meaningful relationships between the game’s lead, Ichiban Kasuga, and the rest of the party was something that hit different. Maybe it could be blamed on the world events right now, or maybe, just maybe, it’s a result of expertly crafted dialogue and storytelling. I’m going to go for the latter.

Ichiban’s infectious enthusiasm and moral well being as he sticks his neck out time and time again for his friends was incredibly heart warming. I was afraid that the lack of the series’ protagonist up until this point, Kazama Kiryu, would be a hard void to fill. After 60 hours I genuinely feel Ichiban is a better developed and grounded character.

Part of his loveable charm comes from his love for the Dragon Quest series, a quirk which even incorporates itself into the gameplay. Ichiban’s passion for the game extends into the battles, which has seemingly regular grunts becoming horrifying creations. His childlike wonder, even staring down the face of death is admirable and a joy to watch. 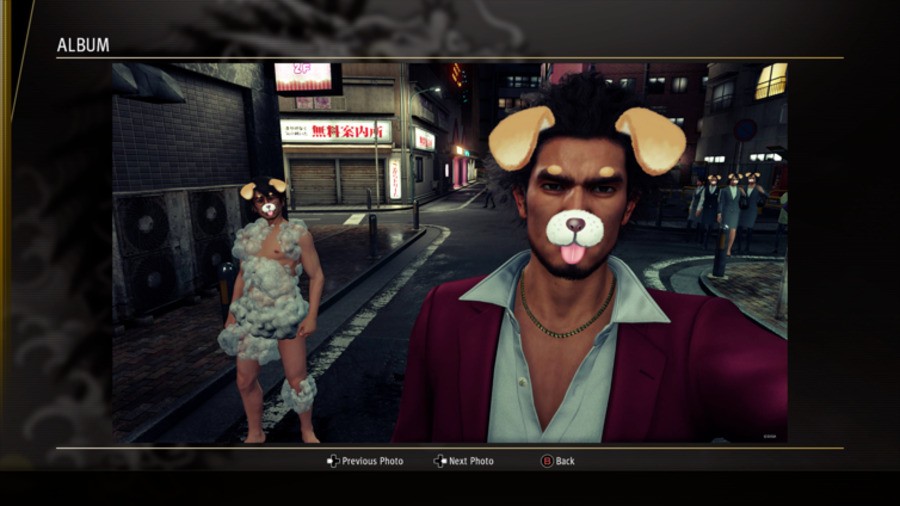 Outside of battles, the relationships built between the group often come across as sweet and sincere, as party members spend time drinking together in bars, doing karaoke, or involving themselves in personal side quests. The bonds forged and the witty dialogue shared between them all is joyous and a reminder of what it’s like to spend time at the pub with your mates, or go to the cinema with a friend.

The virtual tourism often acts as a form of escapism and it helps that the world is so beautifully rendered. It’s much bigger than previous map sizes, but doesn’t lose any of the personality in translation. Different areas provide new aesthetically pleasing views, multiple side activities such as go karting are available, and helping out the town’s inhabitants through a variety of weird and wonderful quests never gets old. Everything gloriously compliments each other making Yakuza: Like A Dragon one of the best entries in the series to date.

Yes, Yakuza: Like A Dragon works superbly well in its mechanics, but the reason it’s hit me so hard is how well realised the characters are. By the time the game’s credits rolled, my heart sank that my time with these characters was over as a nail-biting ending had me rooting for each one of them. For this reason, Yakuza: Like A Dragon is not only my Game of the Year, but my new favourite entry in the entire series.

Have you played Yakuza: Like a Dragon? Was it your Game of the Year for 2020? Tell us below.