The timing of this seemingly random rebranding is clearly an interesting one: less than a week before proper E3 events begin to kick-off, notably including a Square Enix live stream this weekend. Broadly, it seems like Square Enix is now starting to make a clear distinction between the 3D versions of these games from their original classic incarnations. There are several avenues of speculation that can follow from this, which all stems from the question – why would Square Enix update these titles?

Another option for this rebranding is that perhaps Square Enix is readying more 3D remakes of classic titles in a similar version, such as Final Fantasy V and Final Fantasy VI, although that is pure speculation at the moment. 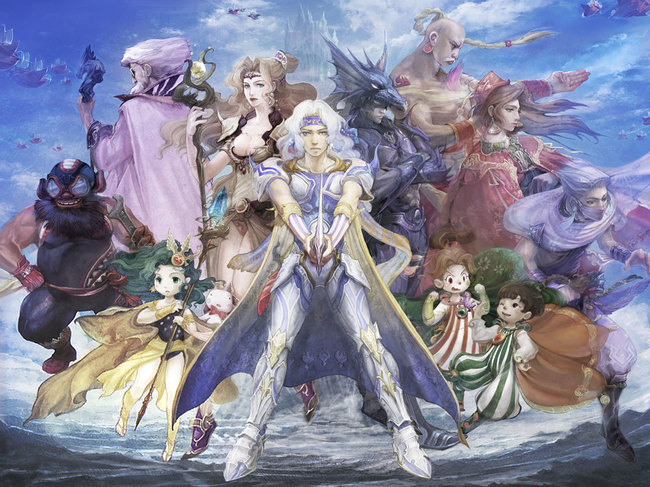 However, one particular rumor that has surfaced in recent weeks comes to mind with this latest development. Rumors of some sort of Final Fantasy Classics Collection have begun to circulate on message boards like Resetera, with members who have shared prior non-public insights giving mention. What this might entail exactly is uncertain, but rumors seem to indicate a collection of the sprite-based Final Fantasy games (1-6) in some form. Square Enix is certainly no stranger to releasing classic collections of their legacy titles, with Dragon Quest, Mana, and SaGa all receiving such in recent years, so it seems possible that the publisher might decide to offer something similar for their flagship franchise.

In any case, Square Enix’s E3 event is less than a week away, so we’ll soon see what’s to come of all of this.

The Good Life now to be published by Playism this Fall