Ever since its reveal last year, Ratchet & Clank: Rift Apart has been billed as a game releasing during the PlayStation 5 launch window. That term has always been a bit vague, with some taking it to mean the first few weeks of the console’s lifecycle while others may stretch it out as far as six months. For context, Sony considered inFAMOUS: Second Son a launch window title for the PlayStation 4, and it hit the last-gen system in late March — five months after the machine hit store shelves.

So, where does that leave Insomniac Games’ second PS5 title? Ratchet & Clank: Rift Apart hasn’t been shown off in any meaningful manner for quite a while now, and given the fact that PS5 exclusives Destruction AllStars and Returnal take up the next couple of months, it’s tough to see the Lombax actually hitting that launch window timeframe anymore.

One of the issues with pondering this very question is simply how unclear the “launch window” term is. Everyone interprets it differently, so it’s hard to nail down exactly when the Japanese giant is thinking of putting Ratchet & Clank: Rift Apart out following the phrase’s use. Maybe that’s on purpose. Is it still a launch window game if the Marvel’s Spider-Man studio launches the game in May, or even June? We’d argue it’s not, but we’re sure there are others out there who would back the cause. And if you fall on the opposite end of the spectrum where a console’s release window ends a handful of weeks after it hits the market, then that window of opportunity has most certainly passed. 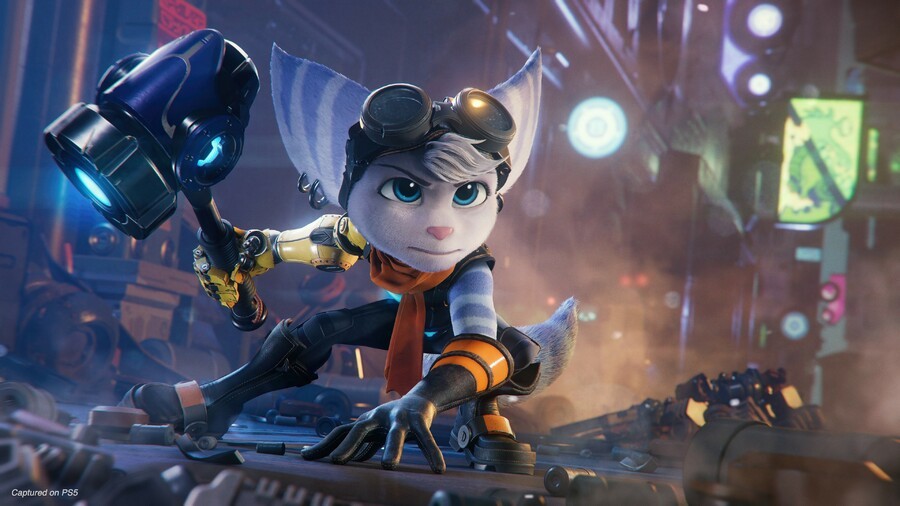 Then there’s the conundrum of releasing PS5 exclusives too close together. While it’s not really the biggest hitter, Sony will surely want to promote Destruction AllStars as it hits PlayStation Plus next month — it will be free for the vast majority of PS5 owners, after all. March is quiet for the hardware manufacturer now that Returnal has been delayed, and with the month of February starting this coming Monday, there’s no way Sony will release Ratchet & Clank: Rift Apart then. Time needs to be made for marketing to the wider public. April seems to be a no go too now that Housemarque’s PS5 exclusive takes up residency on the 30th.

So, when will the big PS5 title in question hit? A summer launch is sounding very likely at this point, especially so when you throw in the work from home situation. That’s perfectly okay from where we’re standing, but it feels like the much-lauded “release window” badge is no more for Ratchet & Clank: Rift Apart. At least that’s what we reckon.

When do you think Ratchet & Clank: Rift Apart will release? Will it fall within the undetermined parameters of the PS5 launch window or will it arrive later? Place your vote in our poll and share your thoughts in the comments below.