Talking Point: What Other PS5 Games Could Be Delayed Past 2021?

It’s no secret that the COVID-19 pandemic has had a catastrophic effect on game development for the past year. As studios work from home under difficult circumstances, in-person tasks such as motion capture simply cannot happen in the traditional sense. This means the games themselves are taking longer to make, forcing publishers into delaying titles that have some semblance of a release window attached. Avalance Software just pushed Hogwarts Legacy to 2022, and it looks like this situation is going to repeat itself over and over again as the year progresses. Following the delay, Bloomberg’s Jason Schreier even came out and said it was just the first push back of many for games slated to release in 2021. The experiences you were hoping to have this year are no longer guaranteed.

So, what other PlayStation 5 games could be delayed past 2021? Sony’s first-party output has been shaping up very nicely for the next set of 365 days, and while that could still become a reality, God of War Ragnarok feels like the prime answer to that question. We scoffed at the thought of it coming out this year upon its announcement, and the likelihood of it not happening becomes more apparent by the day. We simply cannot envision a world where Sony Santa Monica’s next big project launches this year. But then what of Horizon Forbidden West? Gran Turismo 7? Ratchet & Clank: Rift Apart? We reckon the latter will safely make it to launch — Insomniac has repeatedly stated it’ll arrive during the PS5 release window — but it could go either way for the other two right now. 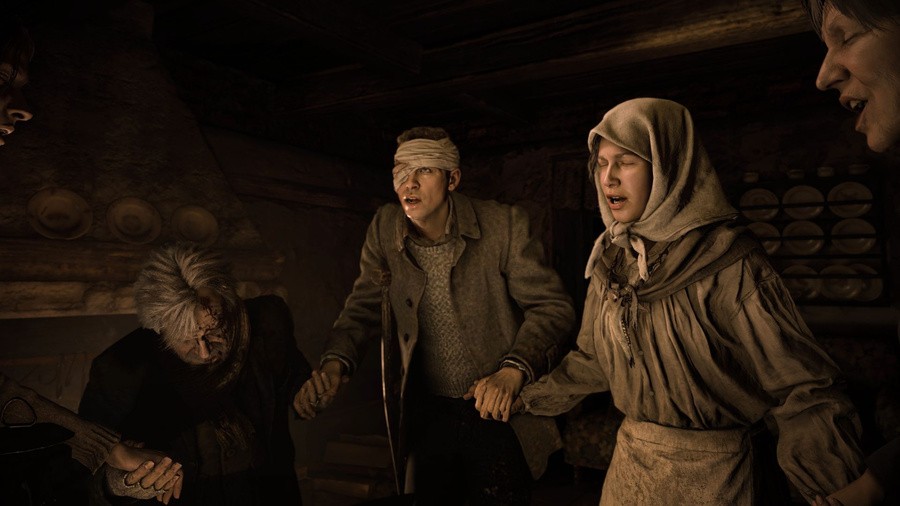 Then there are the big third-party hits such as Resident Evil Village, Deathloop, Far Cry 6, and Gotham Knights. The only one with a confirmed release date is Bethesda’s console exclusive, with the rest simply promised for 2021. Capcom’s ninth mainline entry in the survival horror saga has always felt like a game releasing in the first half of this year, so we think that one is still fairly nailed on for 2021. The latest Ubisoft open-worlder too since it was originally scheduled for next month. Back4Blood is dated right now for late June — will that need a bit more time to get into proper shape? Will Vampire: The Masquerade – Bloodlines 2 manage to convince us it’s a title that will ever come out and hit 2021?

At least there’s some light at the end of the tunnel. During its CES 2021 digital event, Sony slapped a release window on a number of exciting projects. Kena: Bridge of Spirits is said to arrive in March, Solar Ash is coming in June, and then Little Devil Inside a month later. There’s also Ghostwire: Tokyo and Stray in October, all of which will be supported by the usual blockbusters. You just know that EA and Activision will work their socks off to get Call of Duty and FIFA out in time. Of course, these projections are very much subject to change. 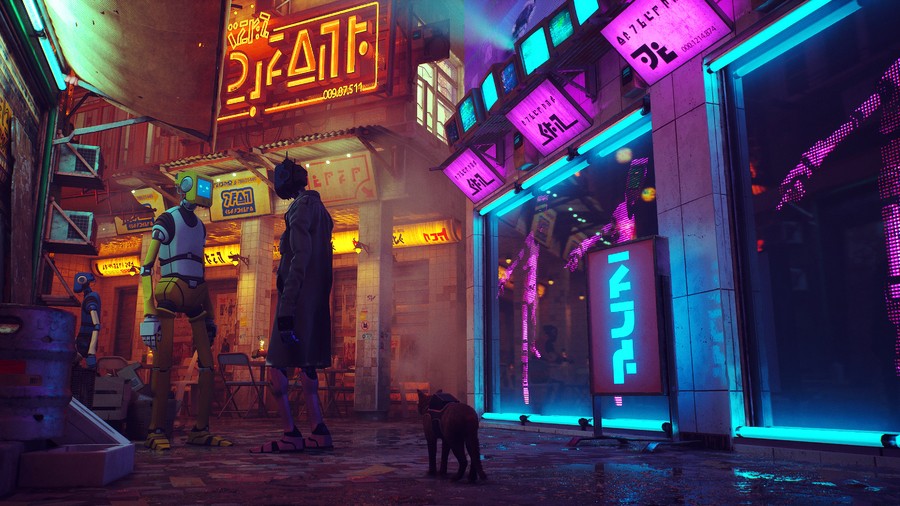 What we’re trying to say that 2021 shouldn’t be seen as complete doom and gloom. Yes, it does indeed look like many more PS5 games are set to be delayed, following in the footsteps of Hogwarts Legacy. But then there are just as many titles that will cause a stir this year. Kena: Bridge of Spirits is a game many Push Square readers appear to be hyped about and that’s out in two months! Throw in Disco Elysium: The Final Cut and Returnal and March looks set to be a bumper month. Take it slow and steady, work on your backlog. 2021 can still be a great year for games even if not every Sony first-party blockbuster hits its scheduled date.

What other PS5 games do you think will be delayed out of 2021? Are they any smaller experiences you recommend checking out that could take their place? Share your thoughts on this conundrum in the comments below.

Battle.net just got a total makeover

Capcom Broadcasting Resident Evil Showcase Next Week, Will Feature RE: Village And "More"

Capcom Broadcasting Resident Evil Showcase Next Week, Will Feature RE: Village And "More"