The votes have been counted, and the Push Square community’s most anticipated PlayStation games of 2021 have been decided. This particular poll raked in almost 7,000 votes split across 50 different games, with select titles proving to be far more popular than others.

Let’s get right into it! 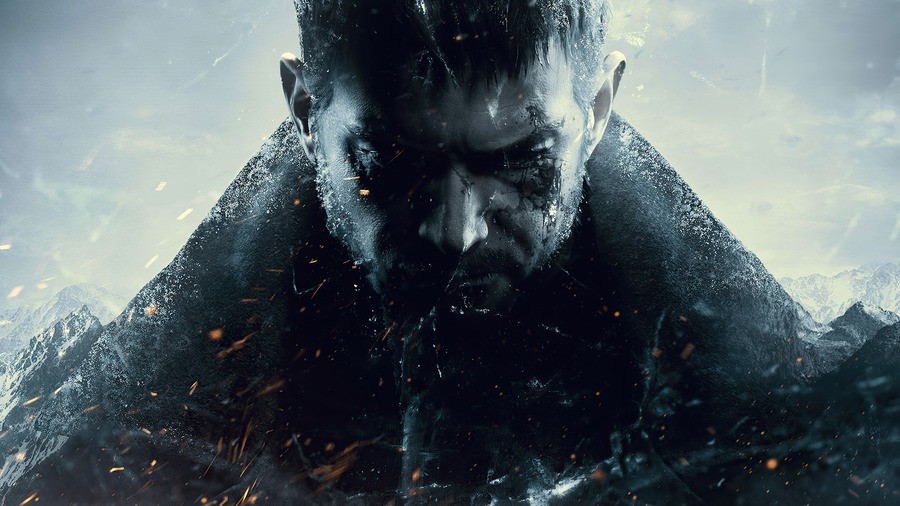 Capcom made a colossal comeback over the course of the PS4 generation, and now we’re all hoping that the streak continues on PS5. Okay, so the Resident Evil 3 remake was a bit of a disappointment, but Resident Evil Village looks set to recapture the first-person creepiness that made Resident Evil 7 such a nightmare. We haven’t seen a whole lot of the game yet, but we’re already loving the oppressive atmosphere and big hairy beast-men. Good luck Ethan — you’re probably gonna need it. 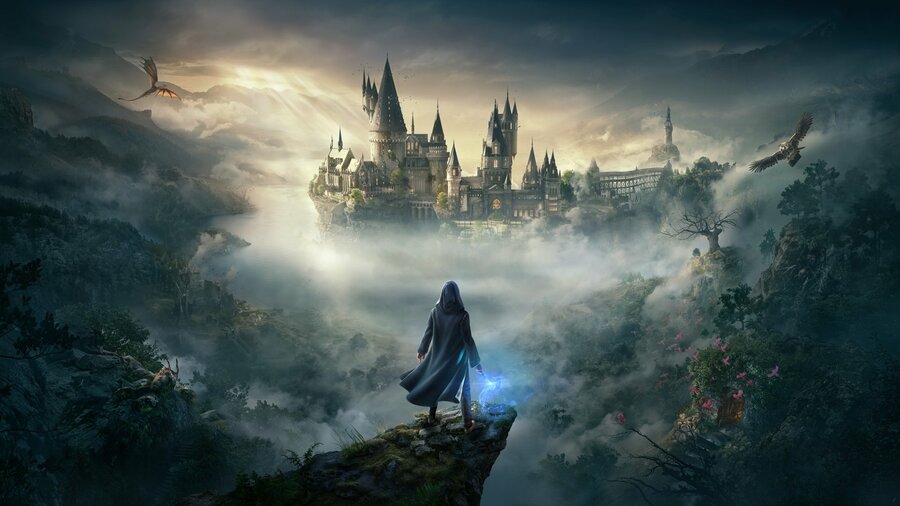 Wow, who knew that Push Square harboured so many Harry Potter fans? To be fair, this project has immense potential — it could be the game that enthusiasts have been dreaming of for more than a decade. Hogwarts Legacy is billed as an open world RPG that lets you explore the titular school of witchcraft and wizardry, complete with player choice, skill trees, and all that good stuff. Let’s just hope that the Avalanche-developed adventure lives up to expectations. 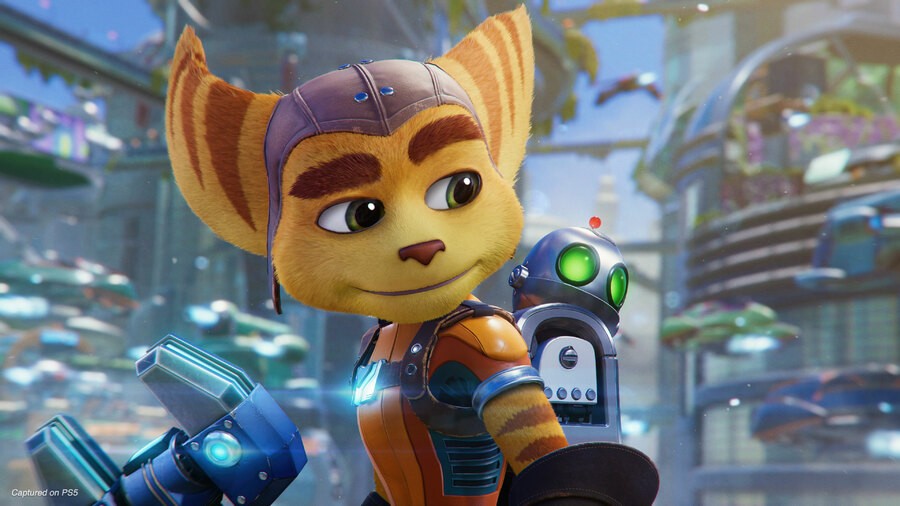 At this point there’s just no reason to doubt Insomniac Games, is there? The prolific first-party studio has already kickstarted the PS5’s lifecycle with the fantastic Marvel’s Spider-Man: Miles Morales, and as far as we know, Ratchet & Clank: Rift Apart is set to launch in the not too distant future. From what we’ve seen of this portal-hopping platformer so far, this is going to be a jaw-droppingly gorgeous game, complete with all of the wacky gadgets that we’ve come to expect of the galaxy’s favourite lombax and his nerdy little pal. It’s got fun written all over it. 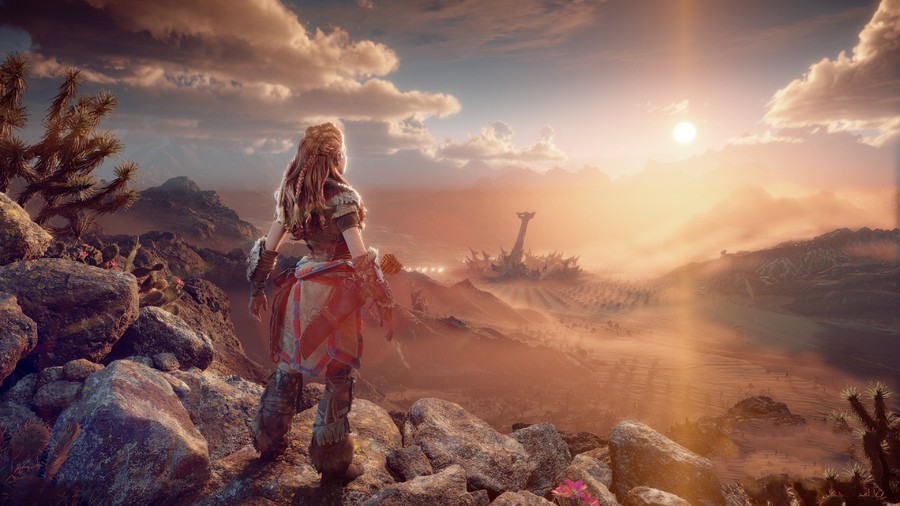 Given the huge success of the first game, it’s no surprise to see Horizon Forbidden West suck up so many of your votes. We’re yet to really see this PlayStation exclusive in action, but we all know what to expect: this supposedly bigger and bolder sequel will surely be a PS5 must-play, as Aloy journeys even deeper into her robot-infested homeland. There’s no doubt that Horizon Zero Dawn smashed all expectations when it launched back in 2017, but this follow-up could cement the property’s place as an all-time great. 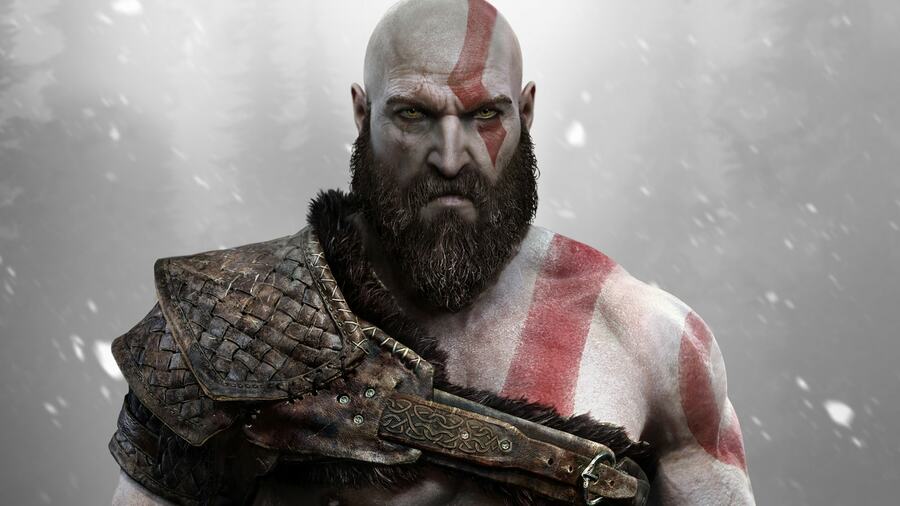 Looking back, it still seems crazy that Sony Santa Monica was able to reinvent God of War so effectively. 2018’s masterpiece will always be remembered as one of the PS4’s greatest games, but that’s what makes the prospect of a sequel so mouth-watering. We simply can’t wait to see what Kratos and the boy do next — especially now that the father and son duo are going to be unleashed on the PS5. The only flicker of doubt that hangs over God of War Ragnarok is the release date. Is this thing really going to hit within the next 12 months? We wouldn’t like to say for sure, but it’s still your most anticipated game of 2021.

And there you have it. Do you agree with how this vote turned out, or did the Push Square community get it completely wrong? Give yourself a second chance in the comments section below.

Sakuna: Of Rice and Ruin getting another update soon, patch notes

Sakuna: Of Rice and Ruin getting another update soon, patch notes