by Robert Ramsey 20 hours ago 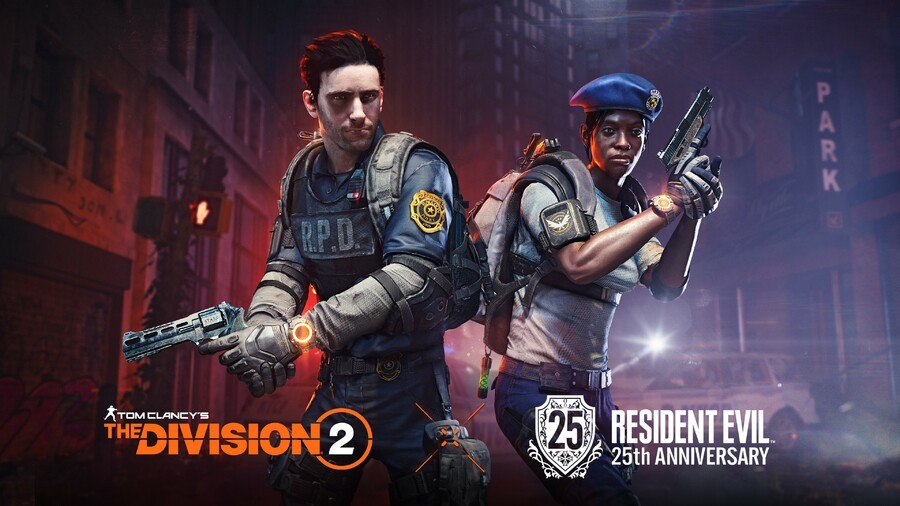 It feels like The Division 2 has struggled to remain all that relevant since its initial release back in March 2019, but its incoming title update might just win some players back. Patch 12.1 is a pretty big deal, brining PS5 support to the looter shooter. It promises 60 frames-per-second at 4K resolution when played on Sony’s current-gen console via backwards compatibility.

The update is due to arrive on the 2nd February, following a brief period of server downtime. The patch also includes a new Resident Evil crossover event, which lets you unlock RPD costumes and more. Pretty cool.

In any case, we’ll update this article once patch 12.1 is available to download. Might you be jumping back into The Division 2 sometime soon? Get behind cover in the comments section below.