The Great Ace Attorney Chronicles Has Been Rated For Nintendo Switch

The first title is The Great Ace Attorney Chronicles – which is part of Capcom’s Ace Attorney series (you know, Phoenix Wright) and is apparently a two in one release, according to the infamous Capcom leak dating back to last November. 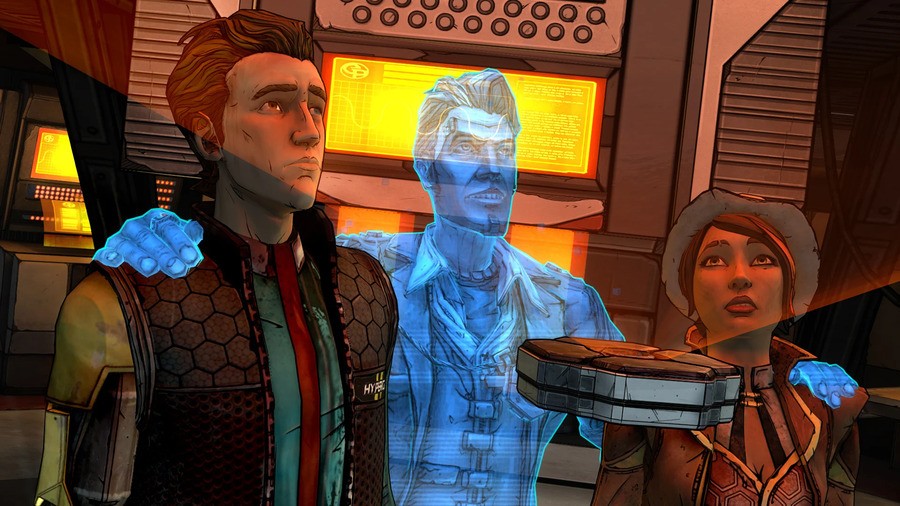 The next title apparently en route to the Nintendo’s hybrid device is Tales from the Borderlands. This is an episodic adventure starring Rhys, Fiona and Handsome Jack. It was developed by Telltale Games and dates back to 2014.

This same title was recently announced for various other platforms, but hasn’t been officially confirmed for the Switch just yet – so stay tuned. 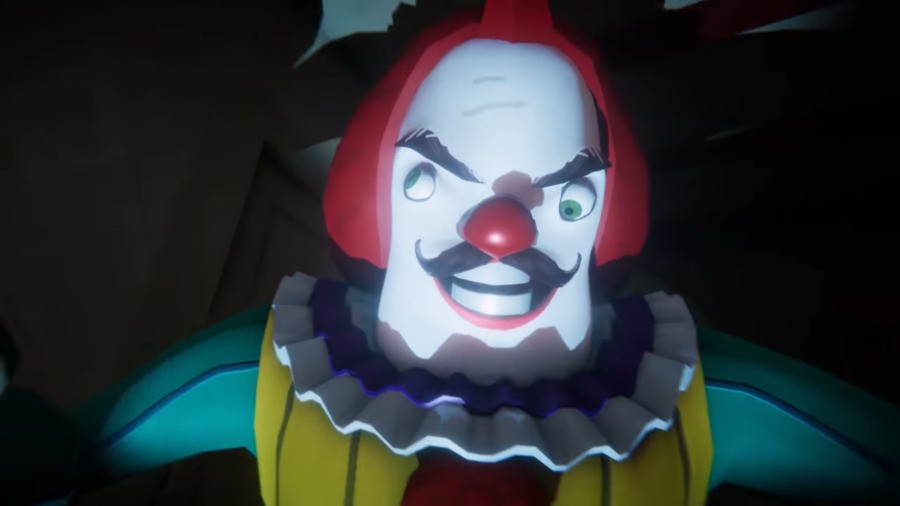 The third is Secret Neighbour. This is a scary online multiplayer version of the Hello Neighbor games by tinyBuild Games. It was originally released in 2019 and follows the release of Hello Neighbor on the Switch in 2018. 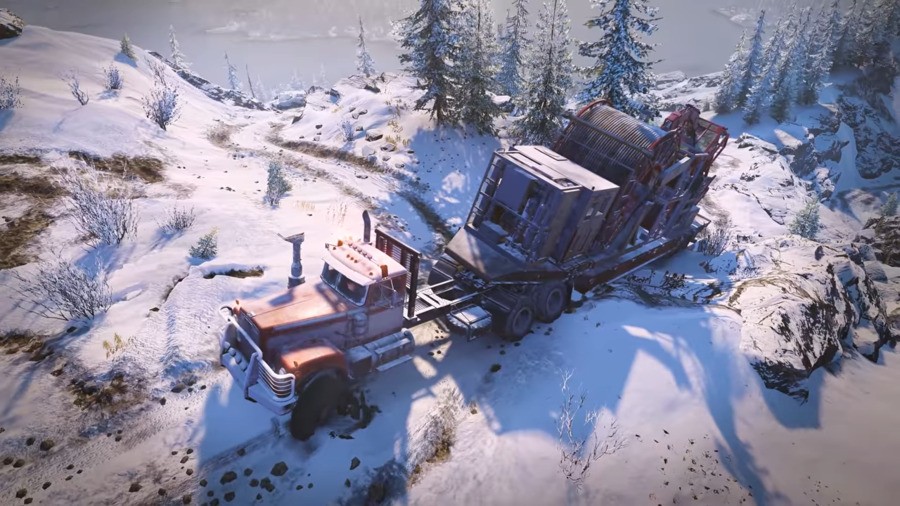 Last of all is the off-road vehicle game SnowRunner by Saber Interactive and Focus Home Interactive. This one was first released in April last year and received plenty of positive reviews.

Would you be interested in playing any of these games on your Switch, if they are officially announced for the platform? Tell us down below.