The year of 2020 is almost behind us, so it’s time to start looking to 2021! As usual, January looks set to be a fairly quiet month in terms of new releases on Xbox, but we’ve still got some major big hitters on the way, including Hitman 3, psychological horror The Medium and the remaster of Yakuzas 3, 4 and 5 (available together or separately).

The Biggest New Releases Coming To Xbox In January 2021 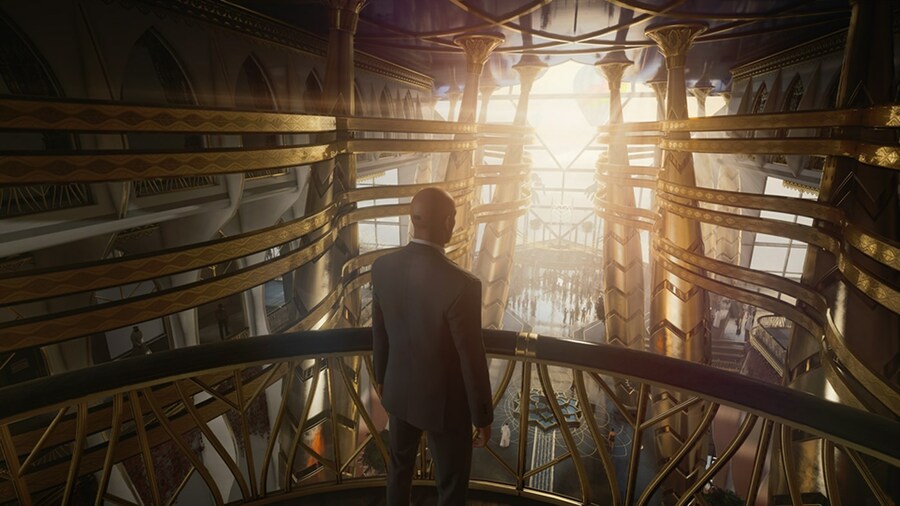 Hitman 3 (Jan 20th)Killer Queen Black (Jan 5th) (Xbox Game Pass): “An epic platform strategy game for up to 8 players online or locally. Play casually in quick play matches, up the intensity in ranked matches, or invite friends to a private room.”
Hitman 3 (Jan 20th): “Agent 47 returns as a ruthless professional in HITMAN 3 for the most important contracts of his entire career. Embark on an intimate journey of darkness and hope in the dramatic conclusion to the World of Assassination trilogy. Death awaits.” 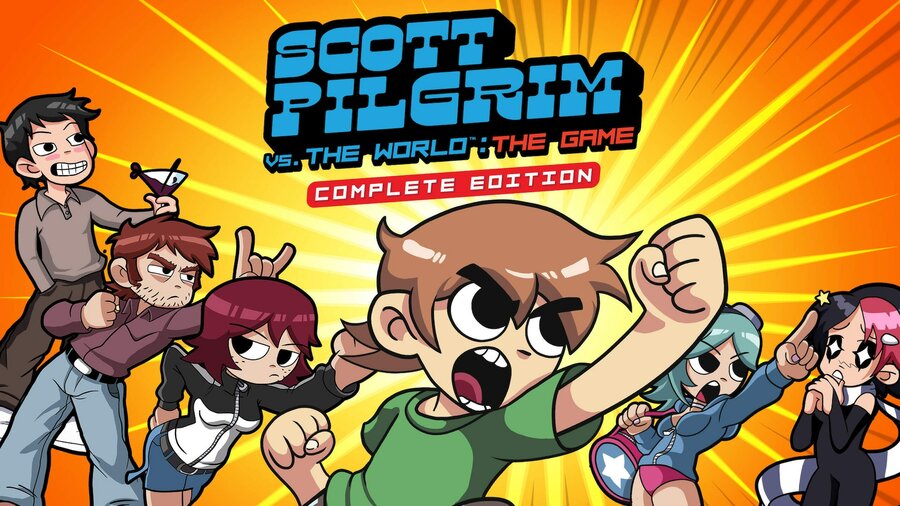 Games Announced For Xbox Game Pass In January 2021 (So Far)

We’re anticipating more Xbox Game Pass titles will be announced for January in the near future.

We’ll keep updating this list as more games are added throughout the month. What are you particularly looking forward to? Let us know in the comments below.

Best Of 2020: I've Been Playing Animal Crossing: New Horizons Wrong All This Time, But No More

Xbox’s move from ‘edgy’ to ‘everyone’ | This Week in Business

Xbox’s move from ‘edgy’ to ‘everyone’ | This Week in Business