Nintendo, as you’ve probably seen by now, has announced its Switch Online line-up for the month of December.

As usual, Japan gets a similar but also slightly different selection of titles to choose from. While all regions will be receiving Rare’s Donkey Kong Country 3 and Jaleco’s The Ignition Factor, the other three offerings are different, depending on where you’re located. 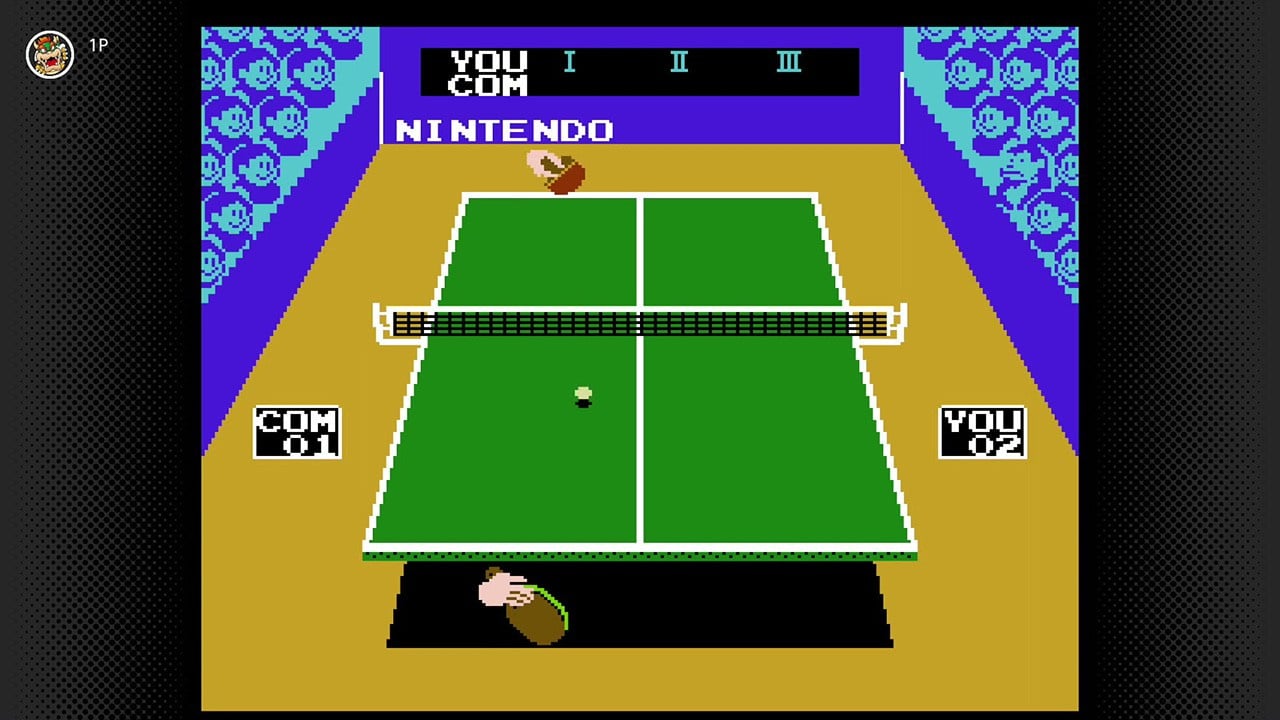 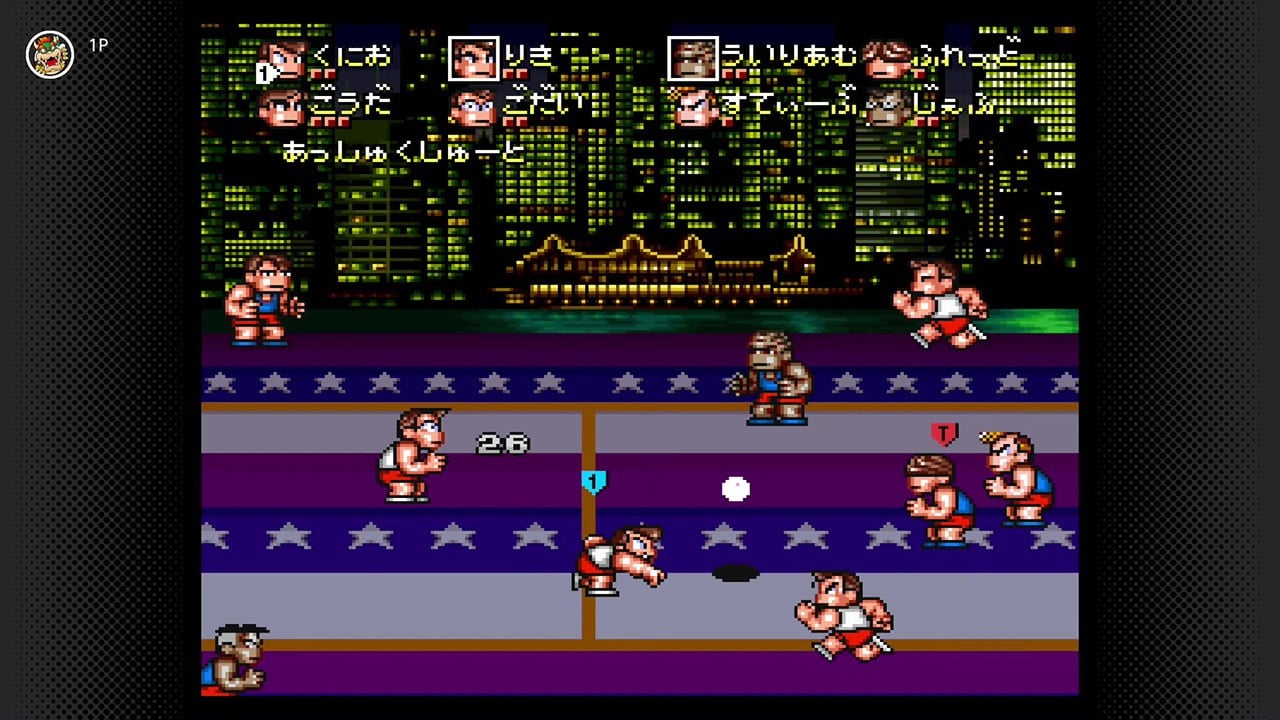 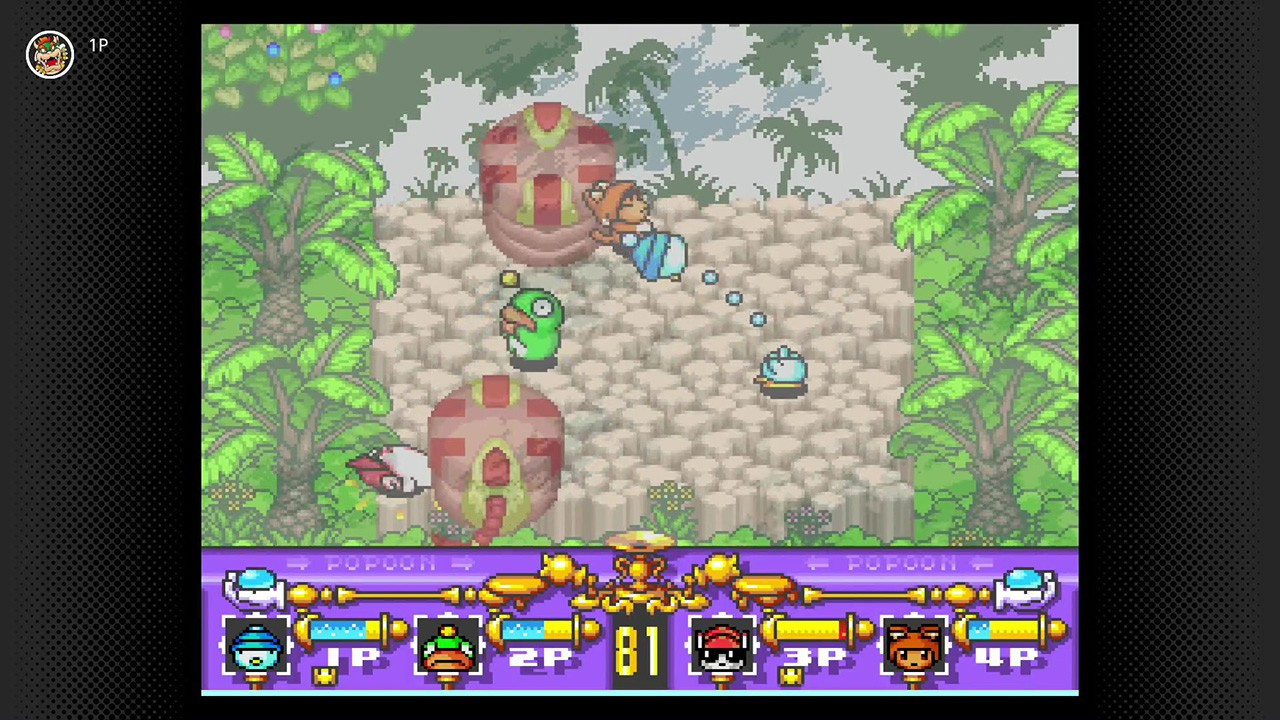 If you would like to access any of Japan’s December games, you’ll need to have access to its local Switch eShop. Here you will be able to download the Famicom and Super Famicom apps, and enjoy Japan-only NSO offerings such as the original Shin Megami Tensei by Atlus.

What do you think of Japan’s line-up compared to the western one for the month of December? Leave a comment down below.

Someone should make a game about: Orson Welles • Eurogamer.net

Sea of Thieves' Festival of Giving closes out the year with seasonal challenges and rewards • Eurogamer.net

Sea of Thieves' Festival of Giving closes out the year with seasonal challenges and rewards • Eurogamer.net