Tiny Racer On Switch Is Officially The Worst Game Of 2020, According To Metacritic

We’re so used to hearing about the best-selling and highest-rated games, so how about we mix it up a bit with the worst game of 2020. That title, according to Metacritic, goes to the July Switch eShop release, Tiny Racer. This “adorable little racing game” that draws inspiration from series like Micro Machines has a critic score of 29 out of 100 (at the time of writing).

Other Switch games joining it on this bottom ten list include Arc of Alchemist in fifth place, Gleamlight in ninth place and Bethesda’s Switch adaptation of the mobile title, The Elder Scrolls: Blades. The remake of XIII (on its way to the Switch next year) was noticeably in second place.

Note: Above are the lowest-scoring games released for any platform between January 1, 2020 and December 31, 2020. Games are ranked by Metascore (as of December 15, 2020) prior to rounding, and any titles with fewer than 7 reviews from professional critics are excluded. If a single title would have landed on the list multiple times due to low scores on more than one platform, we only included the lowest-scoring version. 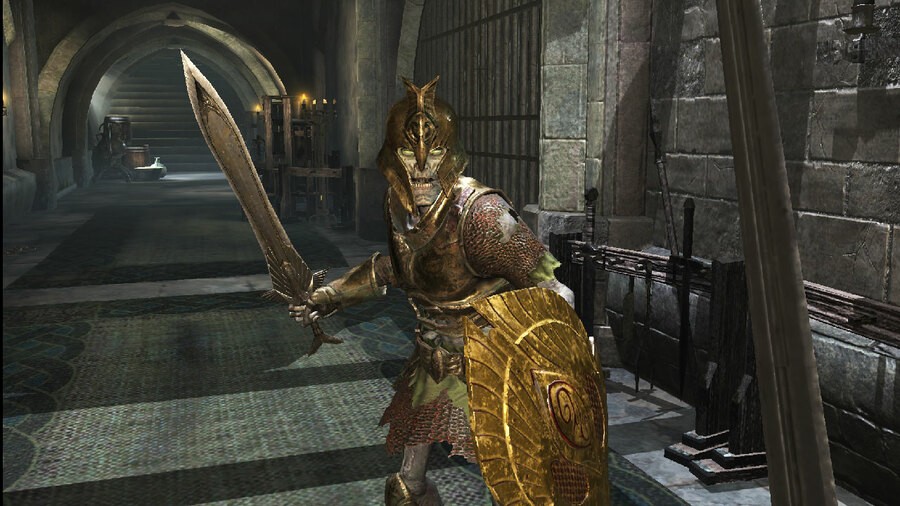 Did you play any of these games on this list? What would you say was the worst game you played this year? Tell us below.