UK Sales Charts: Cyberpunk 2077 Out of the Top 10 in Quiet Week for Games Retail

Waiting on those January sales

by Stephen Tailby 1 hour ago 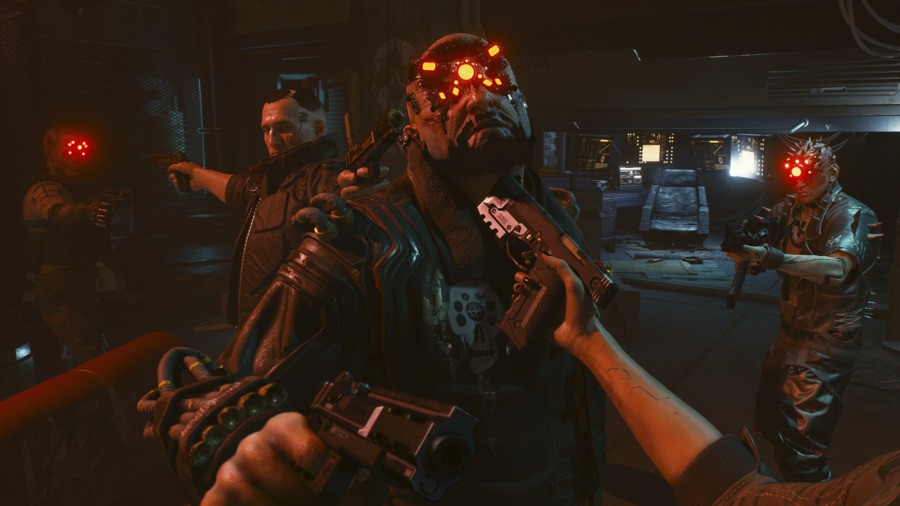 A new year has begun, but one thing remains a constant: the UK’s physical games chart. The very last week of 2020 — that is, the week everyone spent inside eating chocolate for breakfast — was unsurprisingly a quiet week for boxed game sales. Most software saw a downward trend; FIFA 21 is in second place after a 55 per cent decline, while a 58 per cent drop in sales takes Assassin’s Creed Valhalla to fourth.

The most notable change is probably Cyberpunk 2077, which has now left the top 10. It’s not unusual for new games to have an initial sales spike before dropping off, but because of the quiet retail period, it’s down from eighth to 15th place. Similarly, Marvel’s Spider-Man: Miles Morales goes from sixth to 11th. Some games did see an increase in sales week-on-week, though. Just Dance 2021 is up two places in fifth, while Grand Theft Auto V is back at number nine.

PC Gamer Hardware Awards 2020: The best gear of the year