Another 57% drop in sales

by Liam Croft 23 mins ago 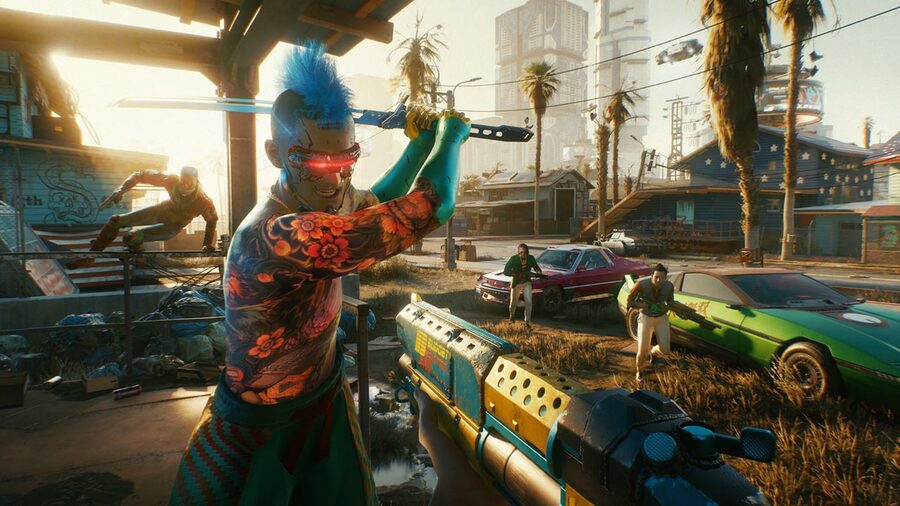 Assassin’s Creed Valhalla couldn’t continue its stint at the top of the UK sales charts as FIFA 21 takes first place for the week ending 26th December 2020. The top 10 list of the biggest physical sellers across the United Kingdom contains the usual suspects for the past seven days, with Ubisoft’s Viking RPG slipping to second while Call of Duty: Black Ops Cold War takes up residency in fifth. There’s no movement whatsoever for Marvel’s Spider-Man: Miles Morales, once again in sixth place, but CD Projekt RED’s Cyberpunk 2077 slips fairly significantly down to eighth. It was the third best-selling game across the UK last week.

What makes this result interesting is that the data in question covers the first full week that the controversial title was only available for PlayStation 4 physically after Sony pulled the digital version off the PlayStation Store. In the United Kingdom at least, this didn’t result in an uptick in the purchase of boxed copies as sales dropped by another 57%. The game can still be bought digitally on Xbox Series X|S, Xbox One, and PC, however.

Talking Point: What Games Do You Want To See Added To Xbox Game Pass In 2021?