To some of us, Far Cry 3 is the absolute pinnacle of Ubisoft’s open world FPS franchise, even 10 years and several sequels on from its initial launch on Xbox 360. Most of that love is down to the game’s engaging single-player story and vast open world, but it’s easy to forget that the original release contained a bunch of online game modes as well.

Sadly, those extra modes never made it over to the Xbox One remaster, and Ubisoft apparently closed the old Xbox 360 servers last September. Or, did they?

Earlier this week, we caught wind that those old servers may have come back online thanks to a curious Reddit post. Well, we just had to fire the game up and have a look, and lo and behold, the servers are live at the time of writing! 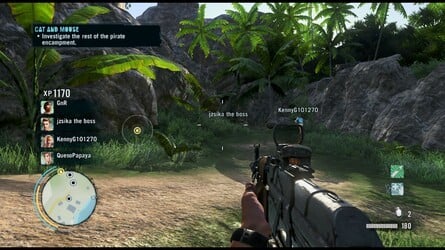 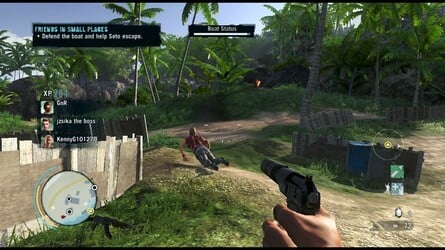 So, we jumped back into the game’s co-op mode — which contains a bunch of standalone missions for up to four players — and we got a lobby going right away. There must be a few of us that have spotted these servers creeping back online!

Back in the day, we didn’t play too much of this mode to be honest (it wasn’t the most enjoyable at about 20 frames per-second), but now the game has been FPS Boosted, we had an absolute blast playing co-op FC3 at 60FPS.

It’s not all just shooty bang bang, either. Sure the co-op levels are much more linear than the game’s single-player open world, but the team definitely tried to incorporate different ‘Far Cry’ elements into the mix. At one stage, the game throws up a brief competitive section where players are tasked with racing to deliver bomb package – it was a good laugh, this! 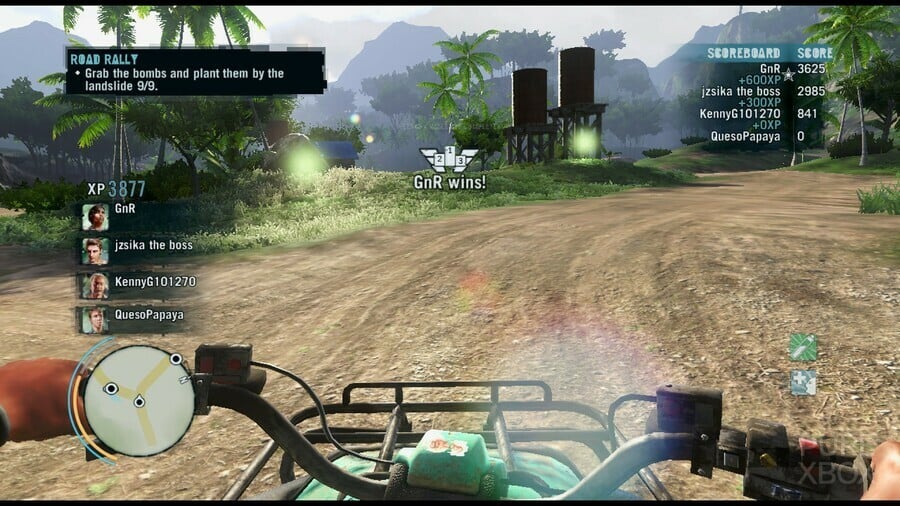 Image: Winning is oh so sweet

In total there are six playable co-op missions, and they last roughly 45 minutes each. After this week’s classic Far Cry 3 shenanigans, we might have to dip back in and try to get them all finished in case the servers go offline for good.

For those of you who did play some of these extra modes way back when, there was also a fully fledged PvP mode complete with a Halo Forge-like map editor. At the time of writing these lobbies are empty, but you never know, we may see a resurgence if the servers remain online!

Did you play Far Cry 3 online back in the day? Any lasting memories? Let us know in the comments.

Ben is a fan of action, racing and straight-up shootin’ in any video game he can get his hands on. When he’s not gaming, Ben spends his time listening to way too much Guns N’ Roses, watching football and probably eating somewhere.

Players Are Already Getting Their Hands On Story Of Seasons: A Wonderful Life In Japan